Cecil was about to leave Southfield and move to the capital, Kingston. “Why was he going to Kingston?”

In the capital there had been a ‘Government Farm School’ operating at Hope Estate, Kingston since 1910. At it’s inception, the aims of the school was to train approximately 12 young men in the “art and science of agricultural.” Cecil enrolled into this Farm School. “Why did he need to learn about agriculture?”

There was not much work in Jamaica but there were work opportunities now arising in the United States after they had entered the theater of war. Many American farmers had gone to fight, so the government calculated there would be a big shortage of food, with those farmers being away from the fields.

They needed a fresh supply of farm workers from other countries to come in to America to help keep the food chain moving along. The United States chose Jamaican labour to fill this void.

“Who influenced Cecil to go to farm school?” His sister Ida Mae of New York. Under her guidance, Cecil was sent out or taken to that school. Whether Ida Mae took him there or just sponsored him is unsure.

The time for Cecil to leave Southfield for Kingston had arrived. It seemed a good moment to celebrate his leaving by having this delightful photograph taken. Wearing their best clothing, Mabel, Cecil and Cissy ventured out onto the well maintained grounds of Southfield Pen.

With the old stone walling surrounding the homestead in the background, Mabel stood proudly alongside her son Cecil. Her young granddaughter, Cissy – who she was now raising – sat with legs dangling on a dining chair.

It is unknown how long Cecil was to study at Kingston. I imagine it would have been for a term or maybe even longer. Gaining those qualifications and farming skills would eventually give Cecil the chance to step on American soil for the first time ever….

“That photograph is one of the most favourite that I have in my collection. My great-grandmother, my great-uncle and my aunt. You can see how beautiful the estate must have been in the early days. I wonder if it was Ida Mae who took the photo? If anyone knows, please drop me a line“ 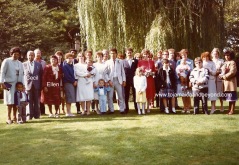 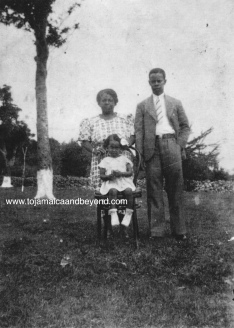 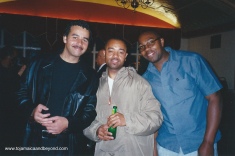 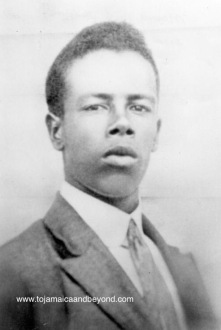 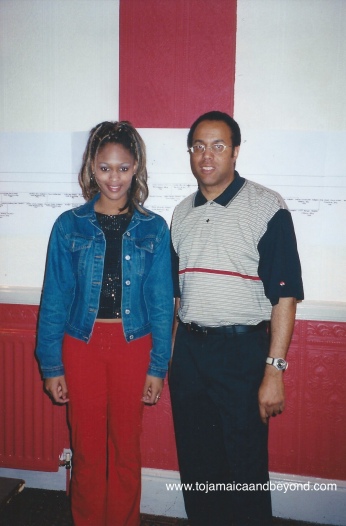 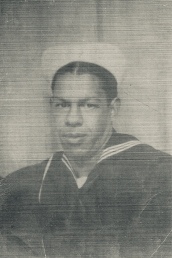 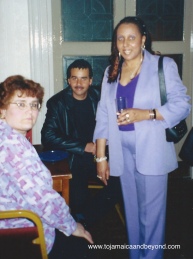 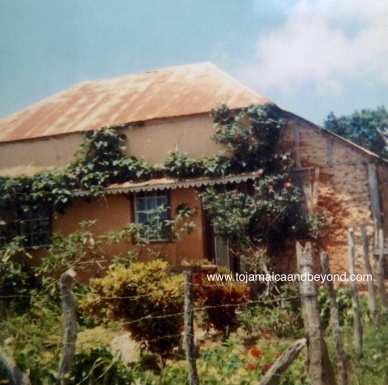 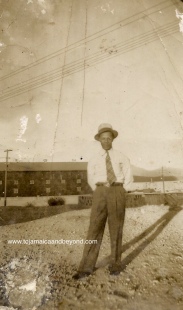 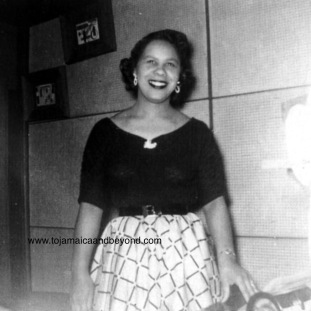 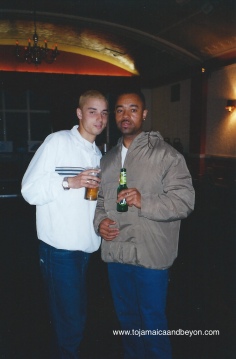 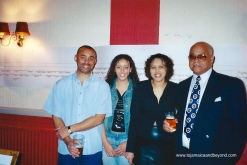 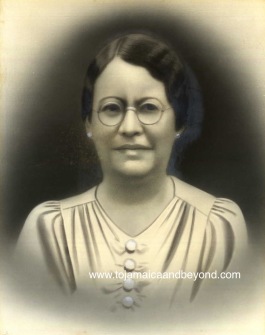 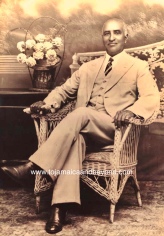 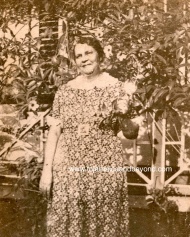 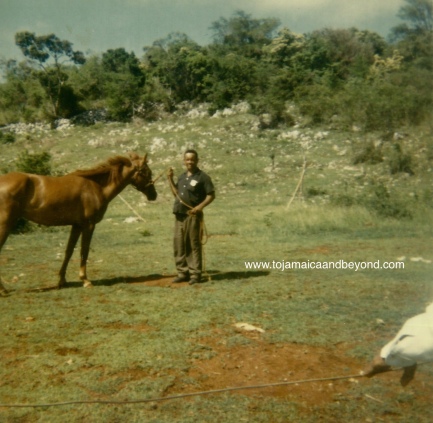