11.15am – A radio message is announced by the British Prime Minister, Neville Chamberlain, that the British deadline for the withdrawal of German troops from Poland has expired.

He says, the British ambassador to Berlin has handed a final note to the German government this morning saying that unless Germany announces plans to withdraw from Poland by 11.00am, a state of war would exist between the two countries.

Mr Chamberlain continues: “I have to tell you now, that no such undertaking has been received and consequently this country is at war with Germany.”

Great Britain has just declared war on Germany. World War 2 is about to begin. Europe is now on the brink of a huge catastrophe.

American President Theodore Roosevelt vows to keep the United States out of a European war.

Jamaica has been a British colony for nearly 300 years – Although it is much too far away from Europe to be directly affected in a European war, Jamaica automatically becomes involved due to it being a British Colony. Jamaicans soon begin to volunteer for military service in Great Britain.

Up until now, British West Indians had not been allowed to settle on a large scale into Great Britain, not like they could do in America. In fact, Mass Teddy had once wanted to send his young children to school in England. However. None of the Hodgson family ever set foot in England. But this would all change because of the war.

My father used to tell his friends that when he got his money from Scotland he was going to be a millionaire and send his children to school in England.  “Telephone conversations with Hortense Hodgson 2001”

War continues to escalate in Europe but America is still not involved.

Mass Teddy and Mabel’s children are all adults. They all live in Jamaica except for the two eldest, Ida Mae Hodgson and Maurice Hugh Hodgson who are both in New York, America.

May Hodgson had previously studied to be a teacher. She went to Venezuela in 1922 on a teacher exchange. Then back to Jamaica before going to America in 1923. She is now a teacher there and married to a fellow Jamaican, George Redverse Burkley. They have three children.

She has taken a Southfield memento with her to America – a handed down ‘family heirloom’ that has been in the Hodgson family for a long period and once belonged to her father’s Aunt. It is a gold pin brooch containing a lock of blond hair and is about 100 years old. May treasures this family heirloom.

It was a gold pin brooch about two and half-inch and could be worn on a high neck blouse. There was a lock of blond hair inside and it had the name ‘Chisholm’ engraved on the back. I don’t know who this Chisholm was. “Conversations with Lorrelle Burkley, eldest daughter of Ida Mae Hodgson Sunday 31st August 2003”

Elinor Regina Hodgson and her brother Maurice Vincent Hodgson have now sadly passed away. I had many conversations with both of them. Elinor came to England and stayed at my home. She took photographs at the Hodgson reunion that I organised in 2002. Those photos have now been uploaded and can be seen on the sidebar photo gallery. “Robert Roy Hodgson”

For a long time prior to the war breaking out, May Burkley (née Hodgson) had been trying to encourage all her siblings, John, Aubrey, Cecil, Linton, Leslie and Hortense all to come to America with her. None of them had gone there yet.

One of them was my dads father, Aubrey Hodgson. He was a shopkeeper and lived with his grandmother Grace Emily McIntosh at her shop near Southfield. Aubrey adored and was very devoted to his moms mother, Grannie Gracie. She had died in 1937, two years before Great Britain declared war on Germany. Her death completely devastated Aubrey causing him to smoke and drink heavily.

Ida Mae Hodgson took the plunge. She studied, left her comfort zone in Jamaica and went to America to see if she could make a better life for herself. When she saw what could be achieved, she encouraged her family to follow. A real pioneer of the Hodgson family who planted the emigration seed for everyone. “Robert Roy Hodgson” 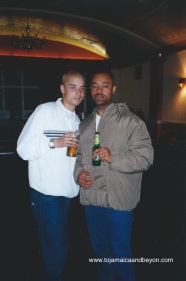 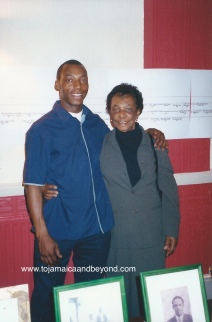 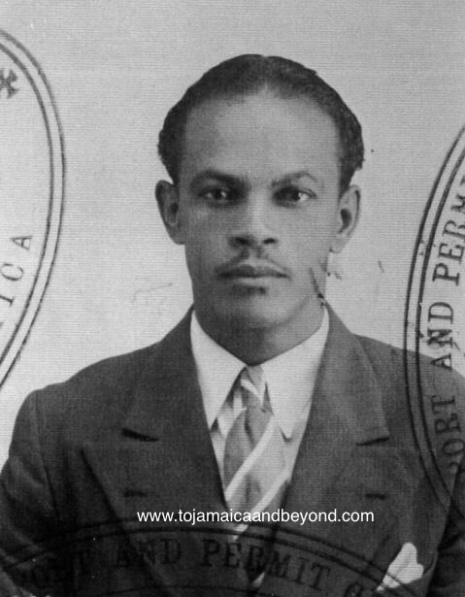 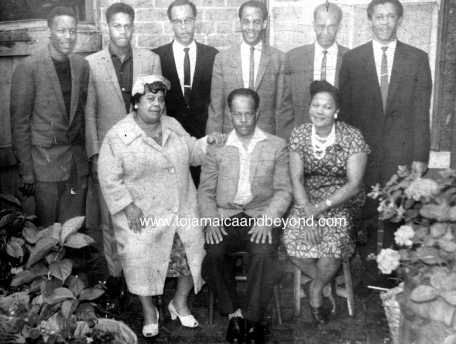 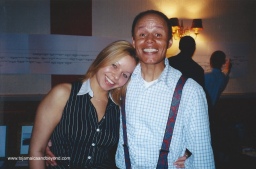 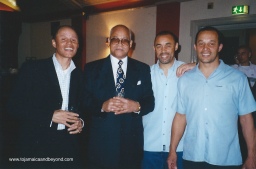 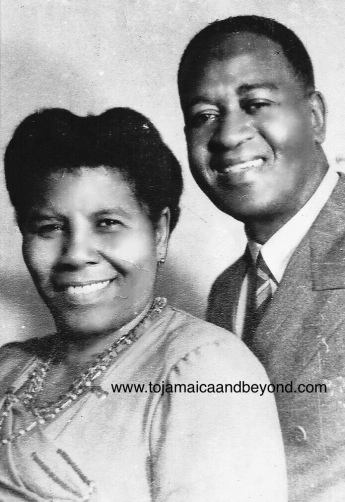 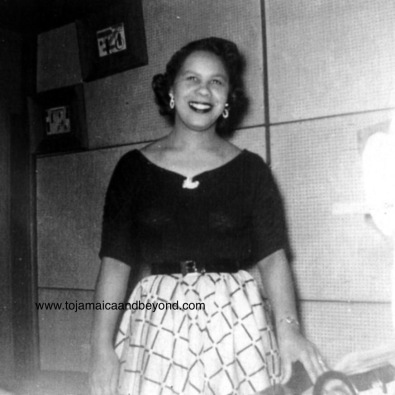 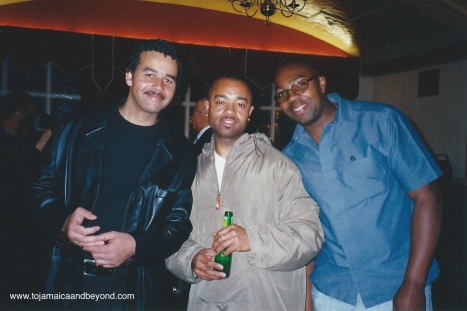 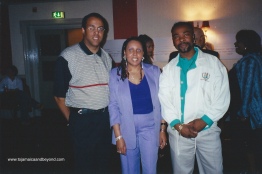 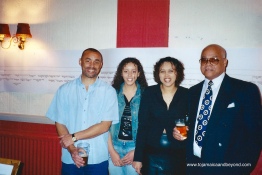 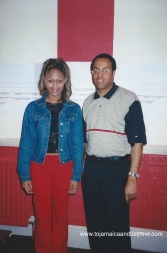 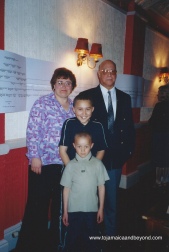 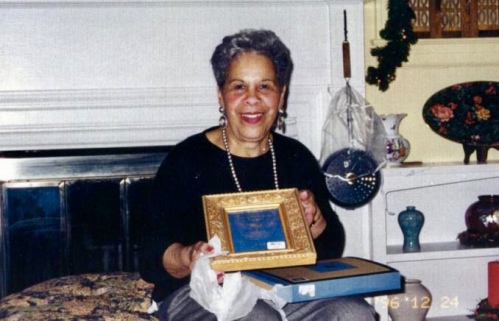