As I was applying the finishing touches to my next to be posted blog, an email arrived from Roger Parris of New York, informing me that his mother, Hortense Parris, had died on Thursday 28th March 2019. She was 98 years of age.

I once asked her about her name and she told me that she was named after Hortense Clacken, the wife of a popular Jamaican lawyer of Epping forest, Saint Elizabeth.

She was an intelligent and attractive lady. In her younger years, my father told me she went on a teacher exchange to Bogata or Venezuela in South America, before later moving on to New York and marrying fellow Jamaican, Terrence Parris about 1946. Their two children, Roger and Laverne Parris both being born in New York.

Hortense has left a legacy behind and now has the distinction of being the longest living ‘Southfield Hodgson’ of all time. She came very close to being the first centurion in our long history.

During the 2000’s, she spoke to me about the oldest existing photograph in our family, a black & white one, taken of her parents, Mass Teddy & Mabel about 1916. I will always remember her asking me to make sure that the photo of her parents was handed down from “generation to generation” “for all to see” This was her exact words. I would like to honour her wishes.

My father Renford Hodgson and myself would like to express our condolences to her family. I would like to think that I speak too on behalf of the rest of our American, Jamaican, Canadian and English members.

On a personal note, thank you aunt Hortense for all the warm conversations that we had over the years, and the wealth of information you passed on, helping to inspire me to write yours and our history. You will always be remembered with great fondness.

Please save and hand down Hortense’s parents from “generation to generation, for all to see” 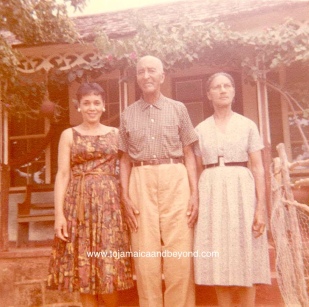 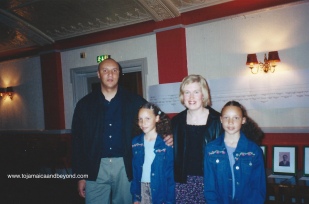 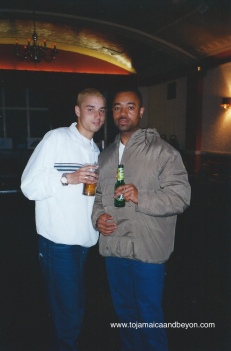 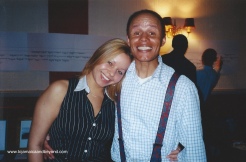 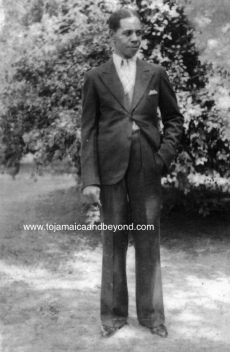 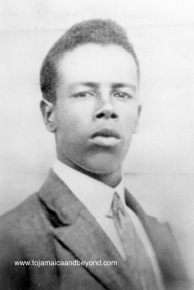 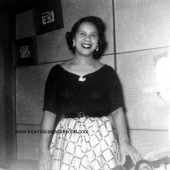 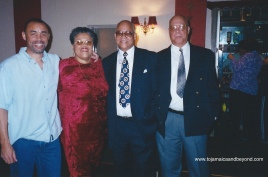 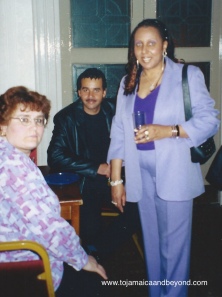 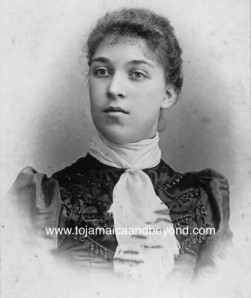 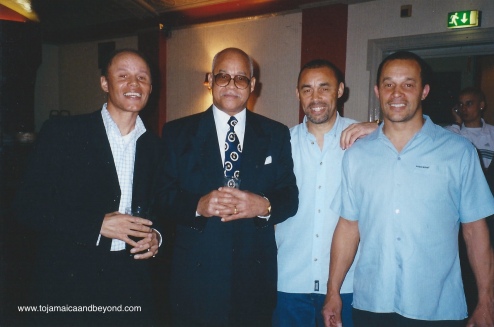 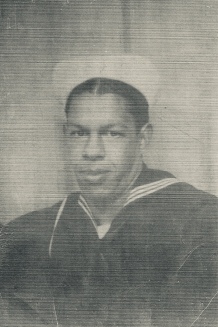 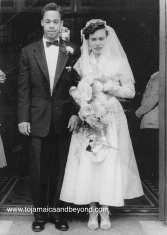 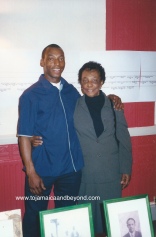 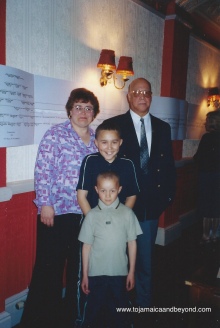 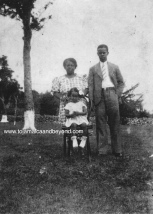 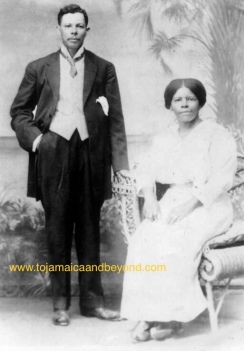